Learning a language in an immersive environment

To learn a second language is commonplace in modern society. There is a growing number of companies demanding this ability, which is also acquired as part of a professional project or as a personal challenge.

In this case, there is a biggest interest in learning a second language in an immersive environment. This experience allows, not only to learn another language, but also to soak up the culture, gastronomy and society of the land but, what does it really mean?

The linguistic immersion was birth in the XX century. It consists in learning a second language in the land where it is commonly spoken. The act of travelling to another country or territory is fascinating, but this is not the only benefit of the experience of immersion. There is a rise in the number of people deciding to learn a second language by living abroad, and the reasons why are simple and will convince you to join this amazing experience.

In first place, language will be your lifeline when living abroad and your only way of communication. Therefore, you will be “forced” to speak in that language so people can understand you, which will make you learn the language more quickly. 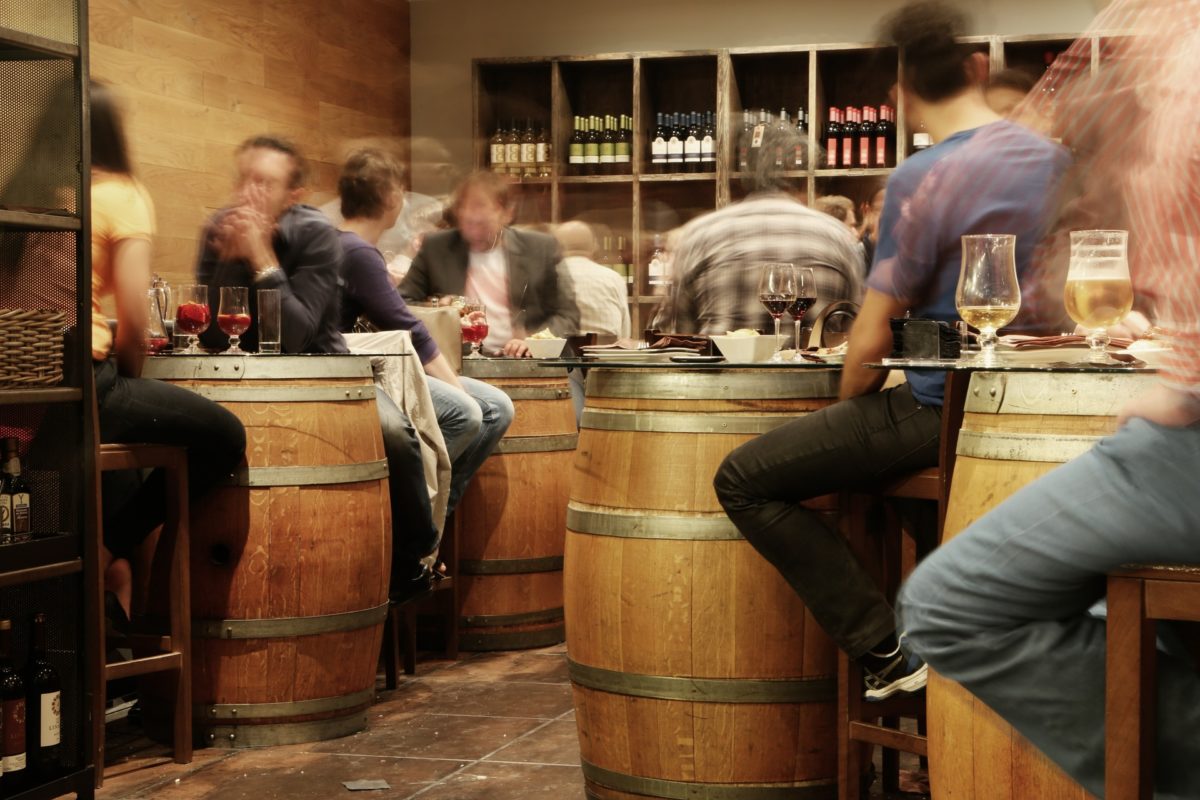 Moreover, you will improve your pronunciation by listening to native speakers constantly. It will be easier to become familiar with the language and its natural sounds, which will ease your understanding.

Also, travelling to another country to learn a second language has a lot of benefits: this experience will make you learn about the culture of the place. Living between natives is an emotional nurturing option that will make you connect to their experiences and heritage.

Besides, the immersive learning is a plus in a resume. Speaking a second language denotes independency and self-confidence, and it is one of the most demanded skills by any kind of company. 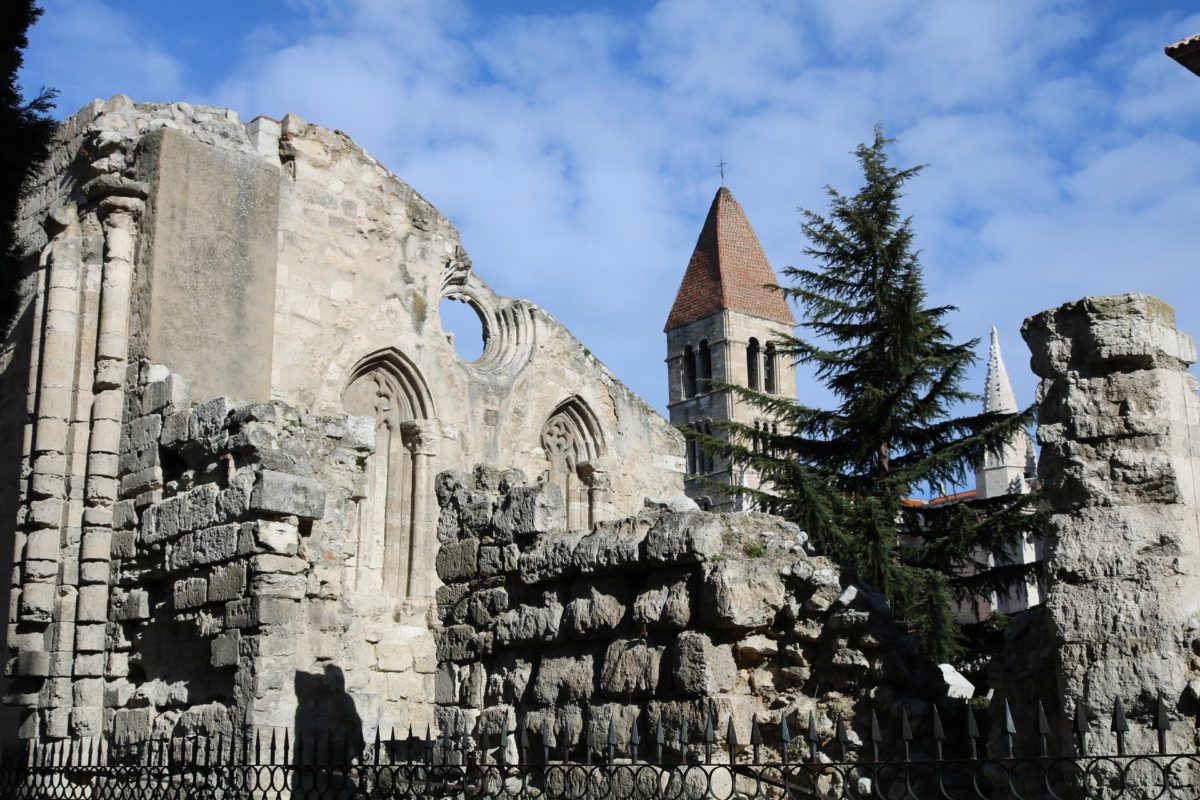 Regarding Spanish, thousands of students visit Spain every year with the only purpose of learning the second most-spoken language in the world – right behind Chinese- with more than 400 million of speakers. Spain is also a beautiful destination for learners thanks to its great weather, large gastronomic tradition and rich culture.

Our slow experiences will give you the opportunity to learn Spanish in Valladolid, in Castile and Leon, that has been considered a one of the best Spanish-speaking places in the world. Walking through the streets of Valladolid to taste history, as well as some of the best wines in the world or the well-known ‘tapas’. Learning Spanish in an immersive environment will be a unique and exceptional experience that will last forever in your memories. Are you ready to discover the Pisuerga’s capital with us?